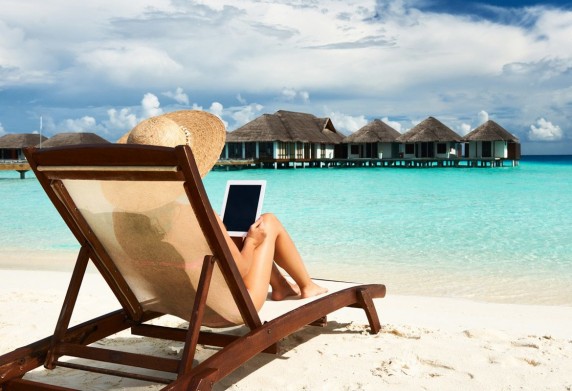 Give Dar es Salaam some time and you’ll probably fall in love with it. A lively waterfront city that blends African, Indian and Arab influences to create a unique urban culture, Dar has sprawled chaotically in all directions in recent decades, but still has plenty of charm.

With a city centre sprinkled with attractive colonial buildings, streets lined with bougainvillea and a plethora of palm-fringed beaches, Dar has a laidback feel that makes it hard to believe that the population is now over four million.

Despite being located on a coast with centuries of urban history, Dar es Salaam’s story is relatively short: when the Omani Sultan of nearby Zanzibar started building a new city here in 1865, the existing town was little more than a fishing village. Given a grand Arabic name (Dar es Salaam means “haven of peace”), the city later became the capital of the nascent country of Tanganyika (now Tanzania), firstly under the Germans and then under the British.

Today, the city centre (referred to locally as ‘Town’) may have sprouted many steel and glass towers, but it also has many early 20th century art deco buildings.

Add to this a fringe of beaches, with their bars, palm trees and the occasional old sailing boats gliding past, and a lot of its old-world charm still remains among the chaos of a decidedly modern city.

The clean, sandy island beaches at Bagamoyo and Mbudya are superb,just north from the city centre, this green, beach-fringed headland jutting out into the ocean is the city’s wealthiest area, containing many embassies and sprawling villas as well the homes of the majority of Dar’s western ex-pats.

while just inland, the Pugu Hills Forest Reserve offer a remarkably pristine tropical forest landscape for a site so close to a major metropolis.

If the way to a man’s heart is through its food, Dar es Salaam’s fine varied restaurants (and decent music scene) will net a few more love-struck travellers yet.

If you spend any time in Dar es Salaam, sooner or later you’ll end up on the Msasani Peninsula. Just north from the city centre, this green, beach-fringed headland jutting out into the ocean is the city’s wealthiest area, containing many embassies and sprawling villas as well the homes of the majority of Dar’s western ex-pats.

Don’t come expecting anything too sleek however – roads here still tend to be rocky, while the chief attraction is not chic shopping but the beach bars at Oyster Bay or the sundown views from the restaurants on Msasani’s western coast. Many of Dar’s better restaurants and a few good bars are also clustered here, and the contrast with the busy, bustling centre is striking.