‘Lilinga’ a Kihehe word for ‘fortress’ is how the local people described the impressive fort of Chief Mkwawa at Kalenga. However the Germans thought they heard “Iringa” and that is what they called their own fortress. 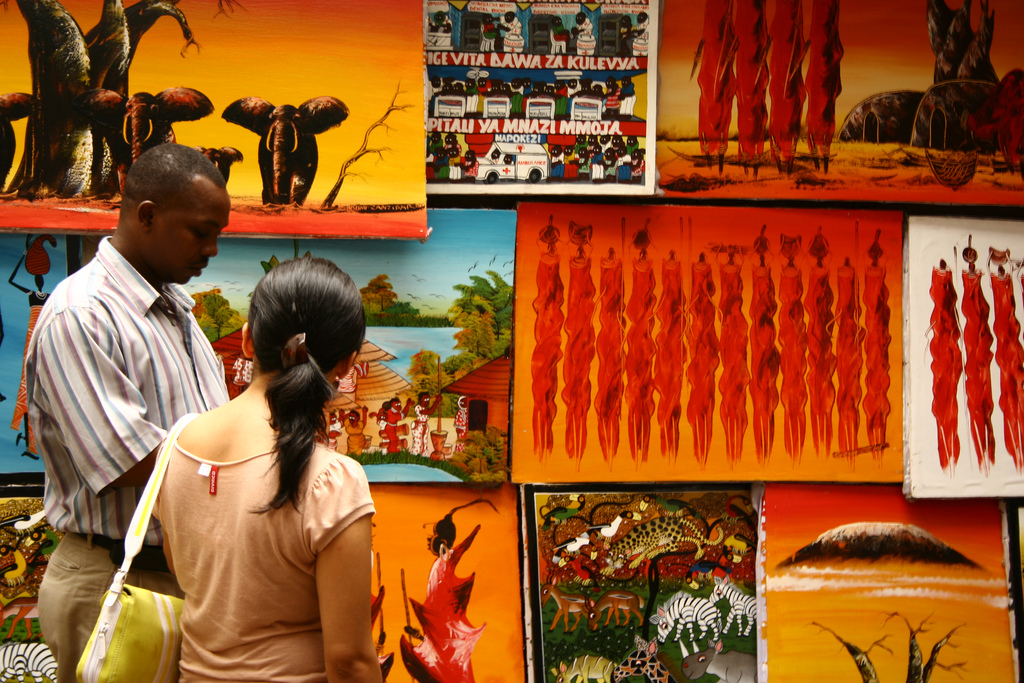 The rich history of Iringa Town from tribal rule to colonial times to present day.During German occupation,the German military constructed the town as fortified defence against marauding Hehe tribal warriors intent on driving them out of the region.Gangilonga rocks,site  just outside of the town,is a legendary spot where the Hehe chief at that time,Chief Mkwawa,met with his people and dicede how to fight the German.

Look Tanzania will take you to historical walking tour of Iringa Town which provides an informative look from tribal rule, colonial times, Independence and present day.  The tour is unique in Southern Tanzania

20 km south of Iringa is the Isimila Stone Age site…..

A dry bed of a former shallow lake, where in 1951, amid a landscape of small canyons and eroded sandstone pillars, archaeologists unearthed one of the most significant Stone Age finds ever identified.

Tools found at the site are estimated to be between 60,000 and 100,000 years old along with other bone fossils including those of related to the modern giraffe but having a much shorter neck and an extinct hippopotamus with unusual periscope like projections. The museum has well-captioned displays highlighting some of the finds.

The site preserves important evidence of early hominids activities when groups of nomadic hunters and collectors used to hunt along the shores of the ancient small lake.

The Isimila central valley consists of a spectacular deep canyon caused by water erosion characterized by collection of strangely formed sandy pillars. The main pillar area is accessed via a walk down into a steep valley (about one hour round-trip), for which you’ll need a guide.

Bagamoyo is a small Tanzanian coastal town bordering the Indian Ocean to the west. Dar es salaam, Tanzania’s major city, is about 45km to the south of Bagamoyo.

Important historical places as the ancient slave market, Kaole archeological site, the old Arab fort are found in Bagamoyo. Bagamoyo was once a thriving trade center at the time of slave and ivory trade, when Dar es Salaam was an insignificant village.

However, the abolition brought about its decline; today Bagamoyo is a sleepy town. Fishing is an important economic activity for the people of Bagamoyo. Tourism is also important to the economy of Bagamoyo; many visitors came here to explore the ancient historical sites that serve as a testimony to Bagamoyo’s glorious past. Many modern hotels have been built in Bagamoyo sea side to cater for the increasing number of visitors.

The Bagamoyo beach is an ideal place for relaxation after a wildlife safari or climb of Kilimanjaro. The serene and picturesque surroundings coupled with the cool gentile afternoon breeze assure a relaxing moment in time.